IBFLOCK, THE OTHER SIDE OF the materials.

IBFlock was founded in April 2007 and started its activity in May of the same year, acquiring the transfer of a flocking company and all its human resources.
With the aim of becoming a European benchmark in flocking, in 2010 we obtained our first certification, ISO 9001: 2008, followed later by ISO 9001: 2015
With two flocking lines, IBFlock in 2016 will assemble the third in order to respond to all requests.

FLOCKING
A technique which consists in the direct application of small textile fibers to any ondb substrate, an adhesive was previously applied. These fibers are fixed perpendicular to the surface to be flocked, through the intervention of an electrostatic field. Flocking can be applied to numerous materials such as glass, plastic, wood, paper or fabric. 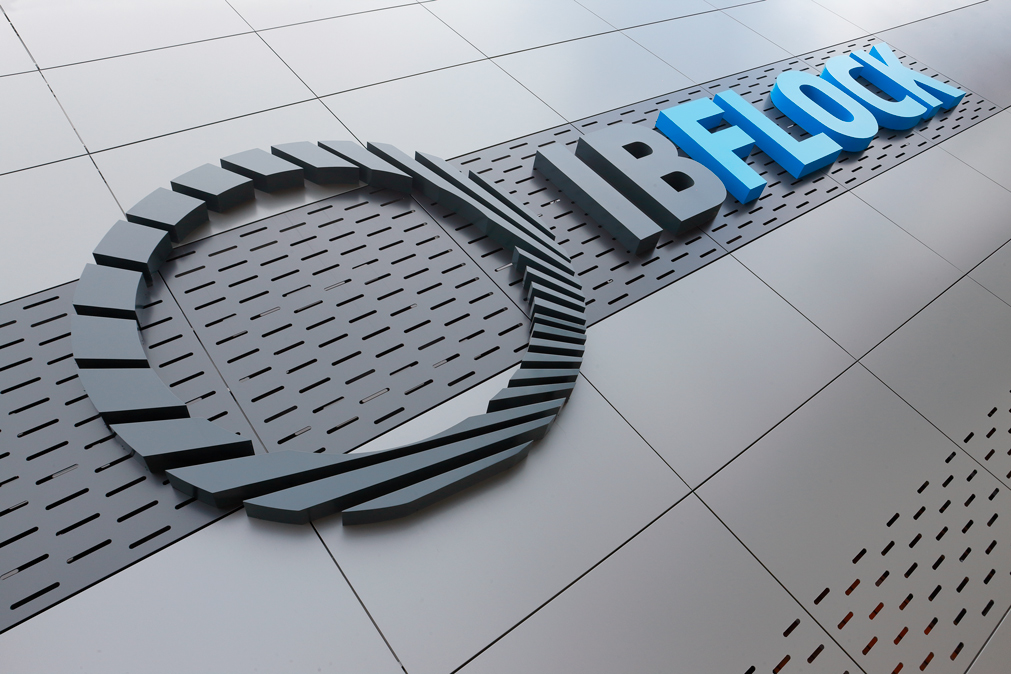 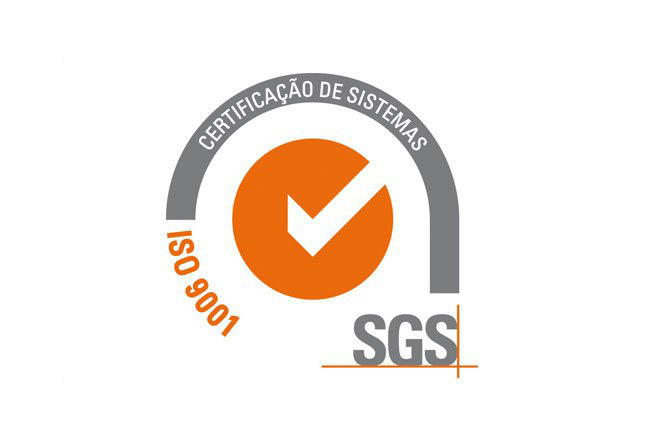